Andrew Bennett — a public servant and academic who has worked for the Privy  Council Office — has been named ambassador to the office.

Speaking at a mosque and community center north of Toronto today, Harper said  violations of religious freedom are widespread and increasing around the  world.

The following is a collection of our pictures: 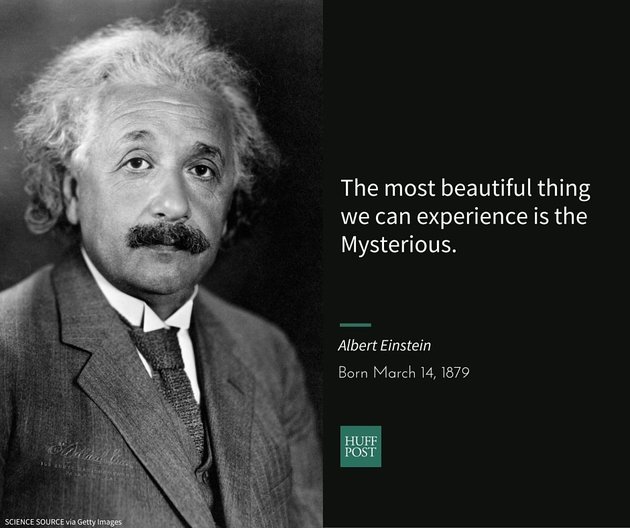